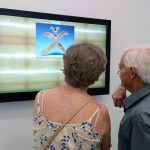 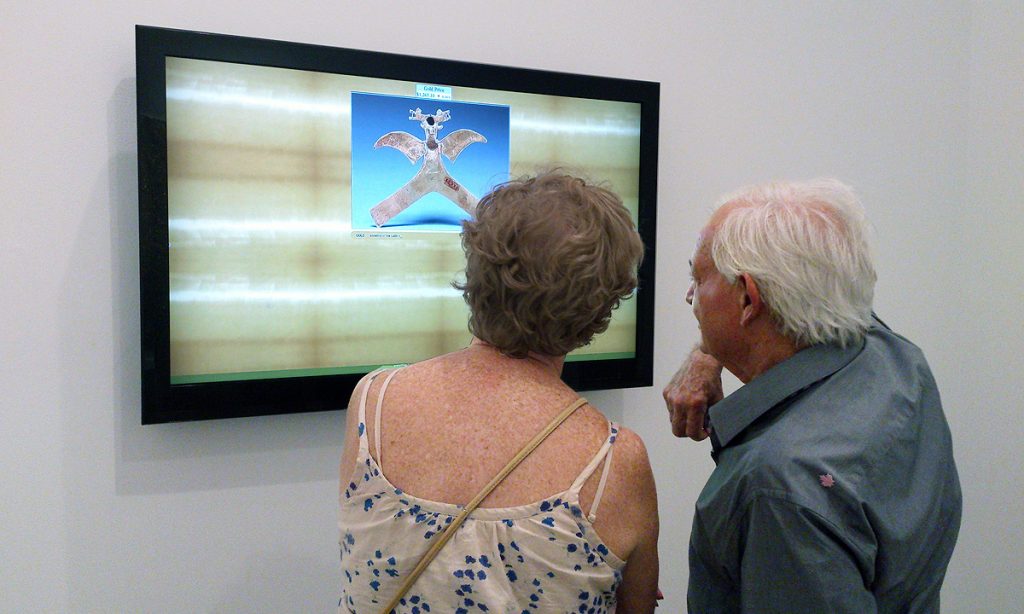 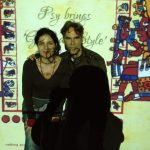 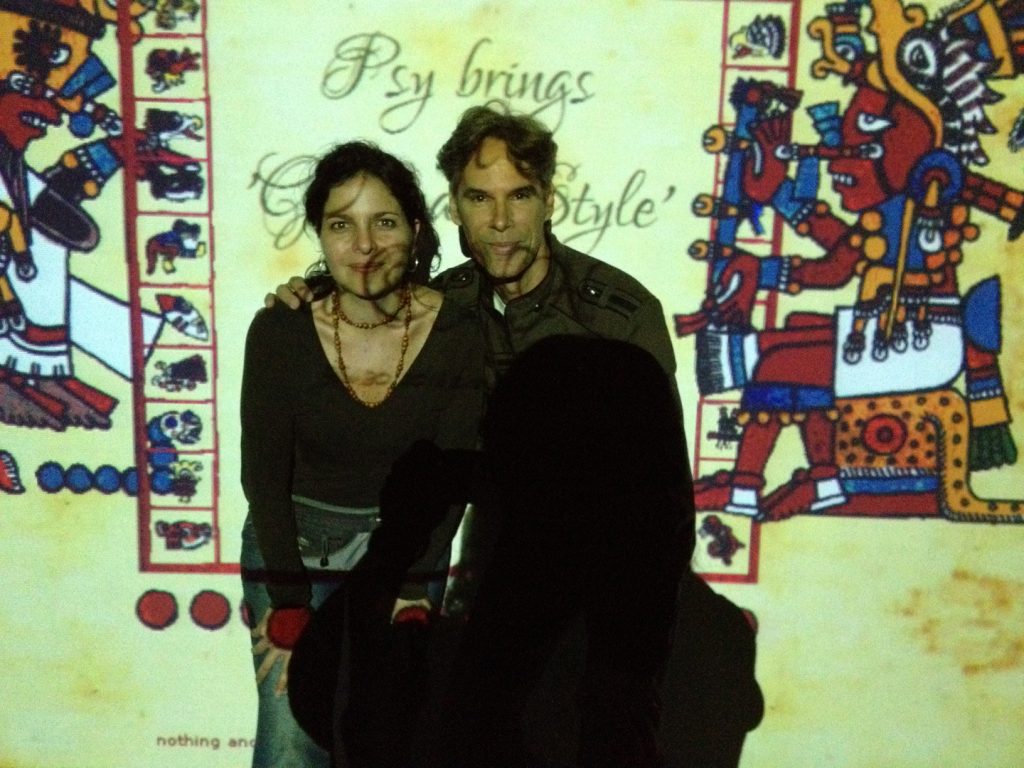 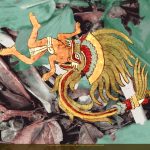 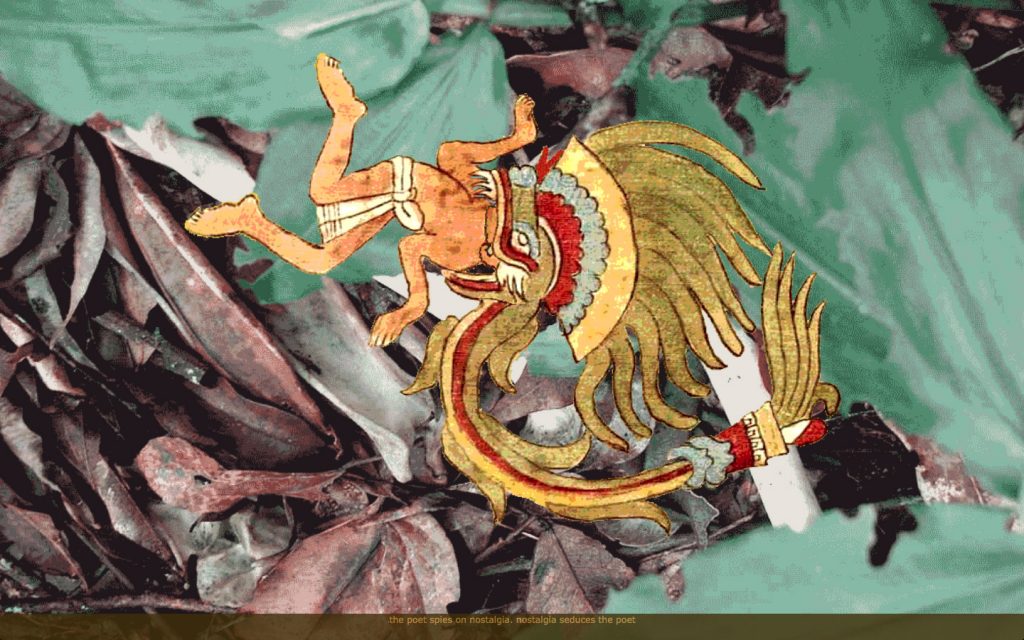 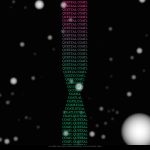 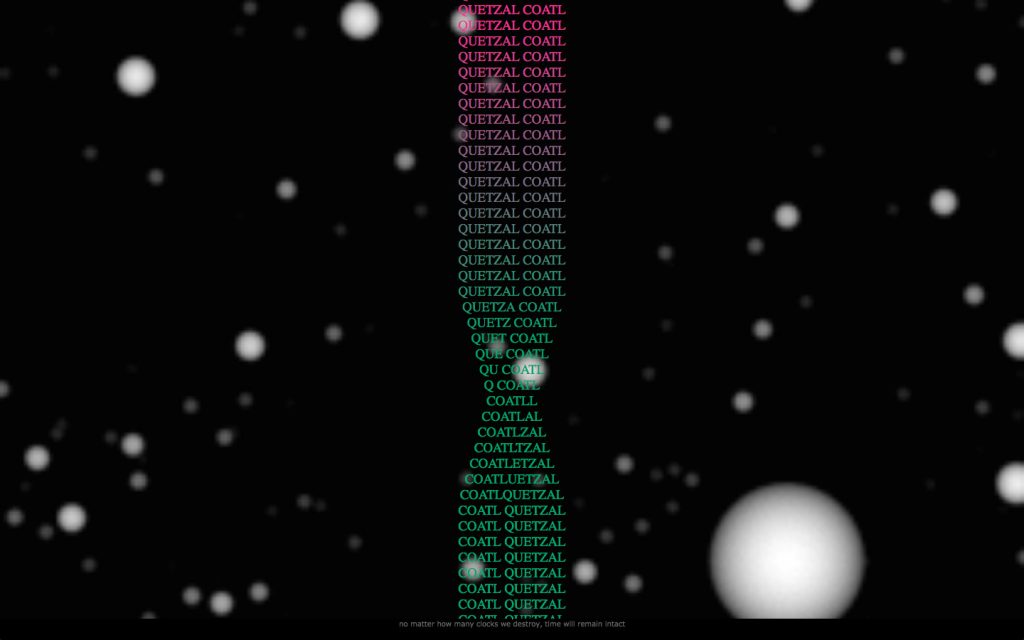 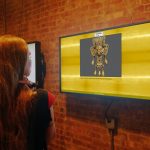 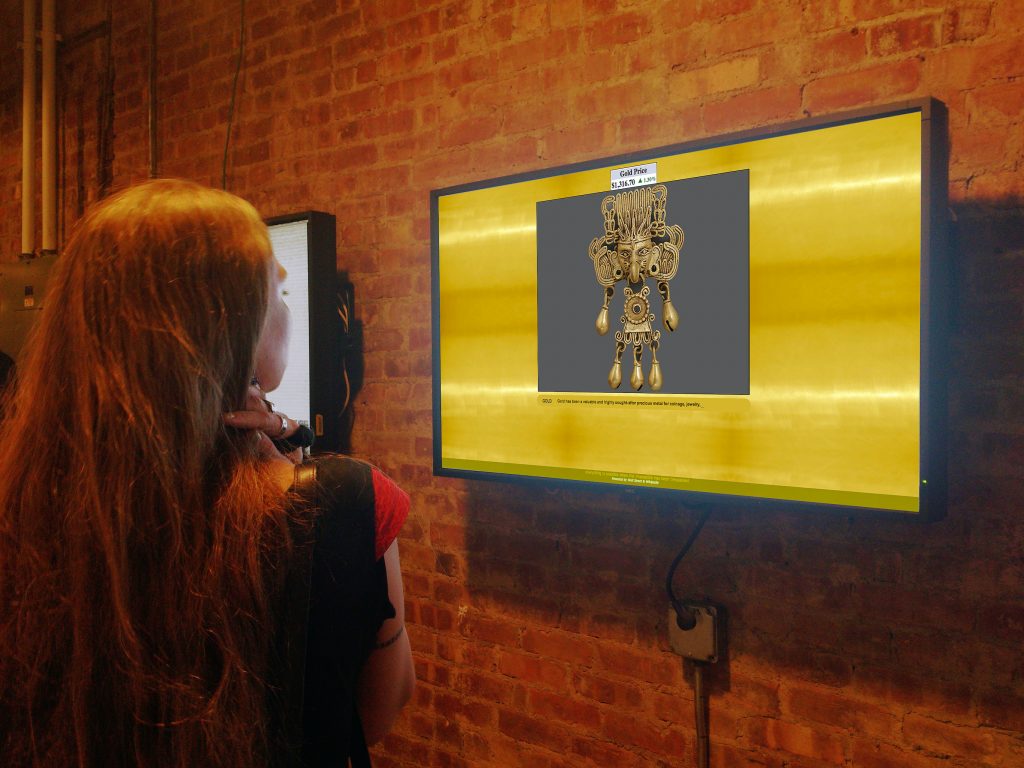 Quetzalcoatl 2.0.1.2 is an Internet-based work comprised of 10 dynamic projects. Each project evokes in a contemporary way the ancient experience of a ubiquitous but discernible god known by the Aztecs and Mayans as Quetzalcoatl (the latter called him Kukulkan.) He was a creator deity having contributed essentially to the creation of humankind. Quetzalcoatl also embraces all the natural cycles, and thus the journeys of our species. Historical and cultural symbols are mixed with present-day signs and elements generated on real-time: instant news, stock market quotes, changing tweets, satellite data, and so on. This aspect of the work engages people to perceive the past and the present as a unified construction. The navigation is simple and intuitive. One line of text puts you in the next project.

Yucef Merhi (b. 1977) studied Philosophy at Universidad Central de Venezuela (Caracas), The New School (New York), and holds a Master’s in Interactive Telecommunications from New York University. His artistic practice began in the mid-80s. He is known as the first artist in exhibiting a work of art that included a video game console, the Atari 2600, back in 1985. As a pioneer of Digital Art, Merhi has produced a wide body of works that engage electronic circuits, computers, video game systems, touch screens, and other devices.