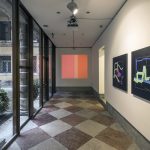 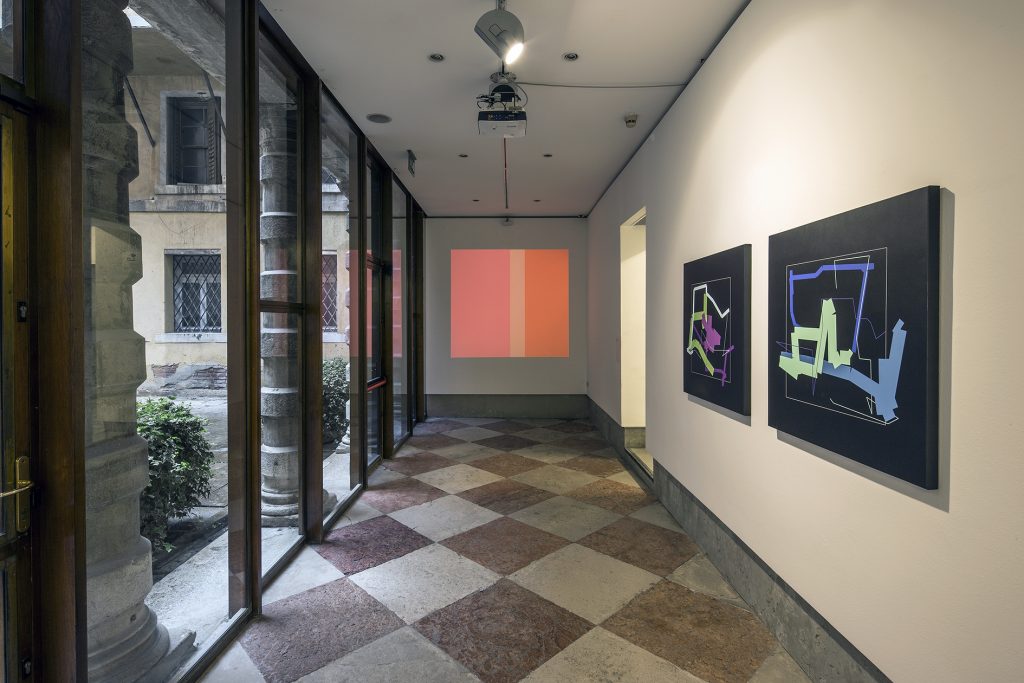 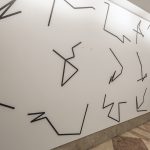 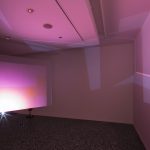 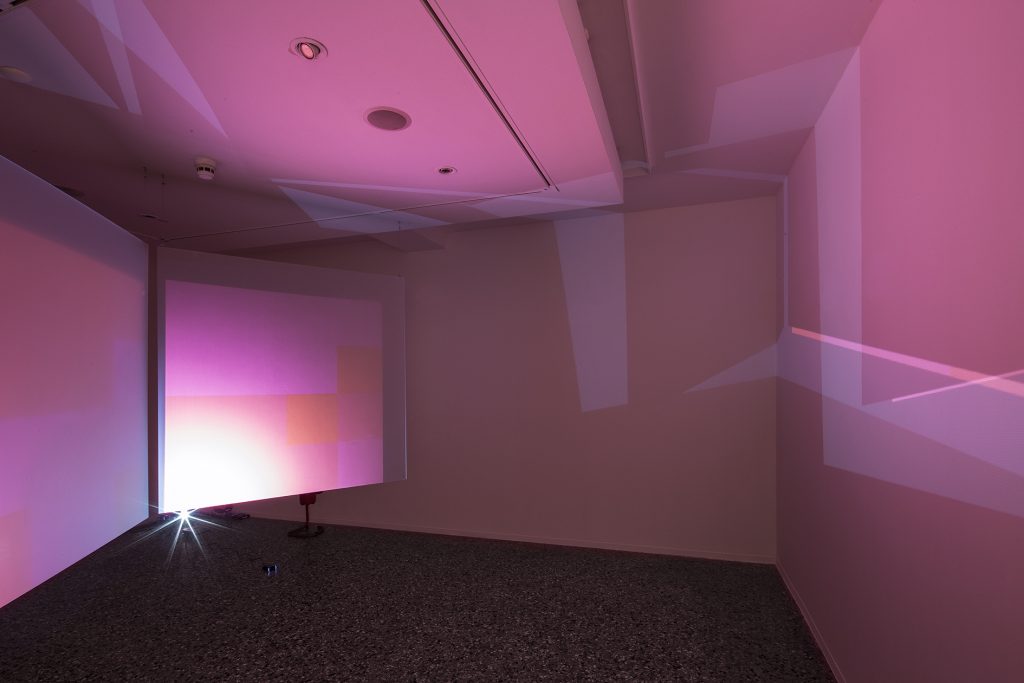 Algorithmic Signs – Five pioneers of computer art in conversation” is a short video documentary where curator Francesca Franco introduces her most recent curatorial project, “Algorithmic Signs” (Venice, 2017). The exhibition took place in the historical gallery of the Bevilacqua La Masa Foundation in St Mark’s Square, Venice, from October to December 2017, and featured works by five international pioneers of computer art: Ernest Edmonds (b.1942), Manfred Mohr (b.1938), Vera Molnár (b.1924), Frieder Nake (b.1938), and Roman Verostko (b.1929). Coming to the computer from completely different backgrounds and experiences – monastic life, jazz music, traditional painting, philosophy, mathematics, and logic studies – they began to experiment the creative use of the algorithm and computer code to construct their works and make art. Focussing on the relationship between computer programming, art and creativity, the presentation of each artist explores the role of programming in their work, looking at how their practice has kept pace with the rapid advance of technology in recent decades.

Dr. Francesca Franco is a Venetian-born art historian and curator based in the UK whose research focuses on the history of art and technology. The central theme of Francesca’s research is the history of computer art and its pioneers. A major focus has been the history of the Venice Biennale, culminating in a series of publications in books, academic journals and art magazines, which have been translated into various languages. Presently Francesca is Senior Research Fellow at the University of Exeter. She is also Executive Editor and Vice Chair of Media-N, Journal of the New Media Caucus. Her first solo authored book, Generative Systems Art - The Work of Ernest Edmonds, has been published by Routledge in 2017. Her second monograph, The Algorithmic Dimension - Five Artists in Conversation, will be published by Springer in 2018.