A Brief History of Computer Graphics 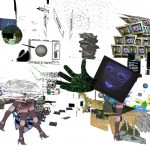 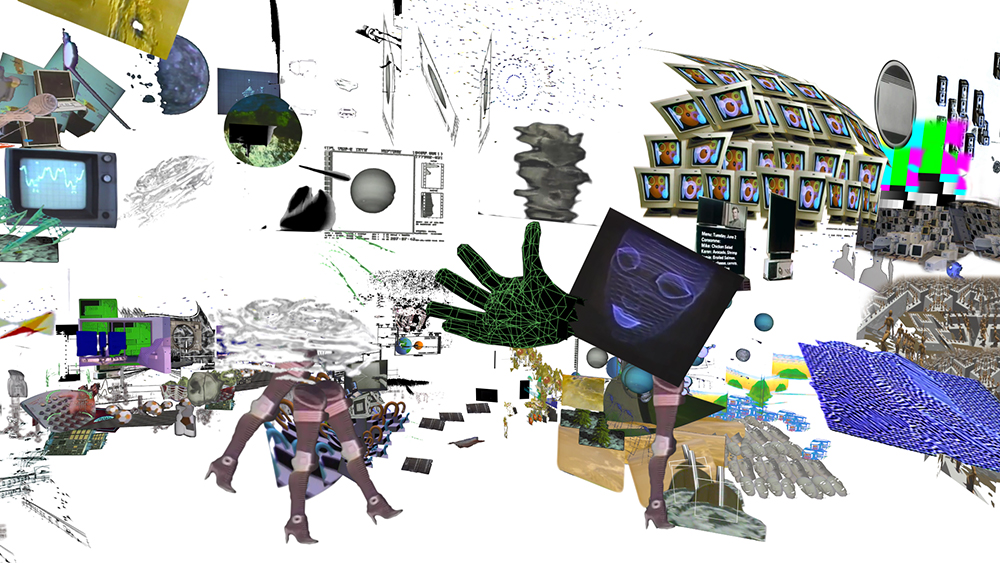 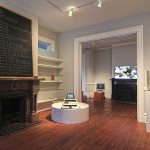 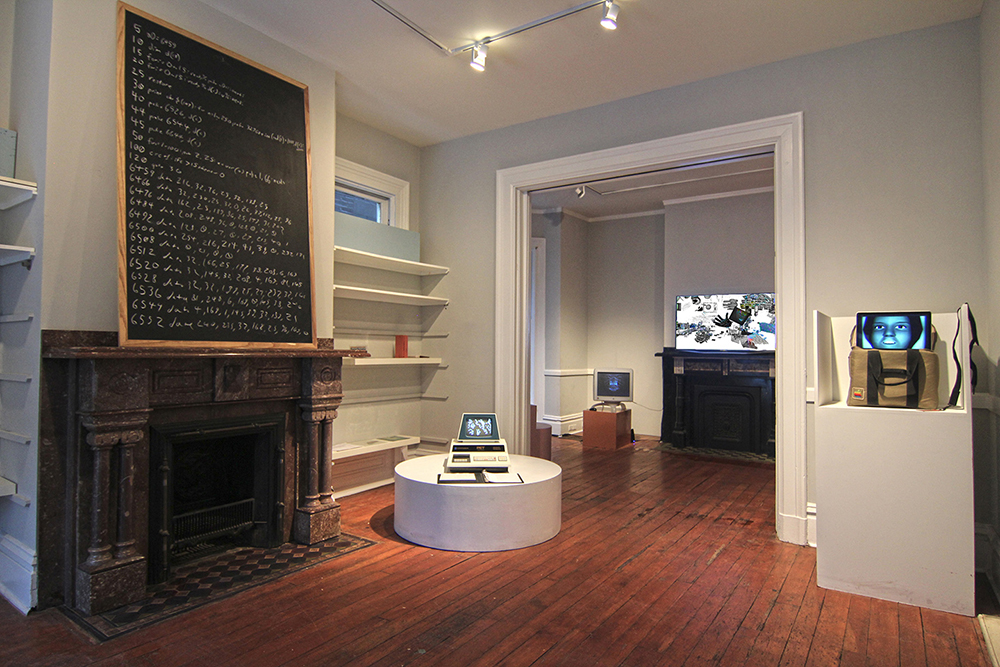 Daniel Pillis is an artist and interactive media developer who works with robotics, the moving image, computer graphics and large-scale installations. They make work about the technology of reality, investigating the phenomenology of computing, the metaphysics of mixed reality, and the contemporary nature of the human experience through a queer, technologically informed lens. Thinking about gender and robots, empathy and virtual reality, and the affective dimensions of artificial intelligence, they investigate the ontological status of objects, images, and data as they relate to time, identity, culture, and community. Pillis holds a B.A. degree from Rutgers in Cognitive Science and English Literature, and an M.F.A. from Carnegie Mellon University, where they worked under the supervision of Ivan E. Sutherland, considered the father of computer graphics and virtual reality. Pillis has exhibited work at the Warhol Museum, (Pittsburgh, PA) the Leslie Lohman Museum of LGBT Art, (NYC), Newark Penn Station, (Newark, NJ) and have performed at the Museum of Contemporary Art, (Cleveland, OH), Open Engagement International Conference (Pittsburgh PA) and the Theatre for the New City in the East Village (NYC), as well as numerous other galleries and internet venues.